Civil War soldiers often had little to eat, especially soldiers of the Confederacy. Efforts were made early in the war by the Union to have a cook (Chef Major) and assistant for every 100 soldiers. These cooks – where they existed – would have traveled in a wagon with their provisions, tent, and cookware. Cooking was usually done by these cooks with cast iron cookware because of its durability, cost, and even heating. Soldiers would carry a tin (for its light weight) mess kit of a plate, cup, and eating utensils. The reenactment soldiers used era cookware, but definitely ate better than Civil War soldiers. 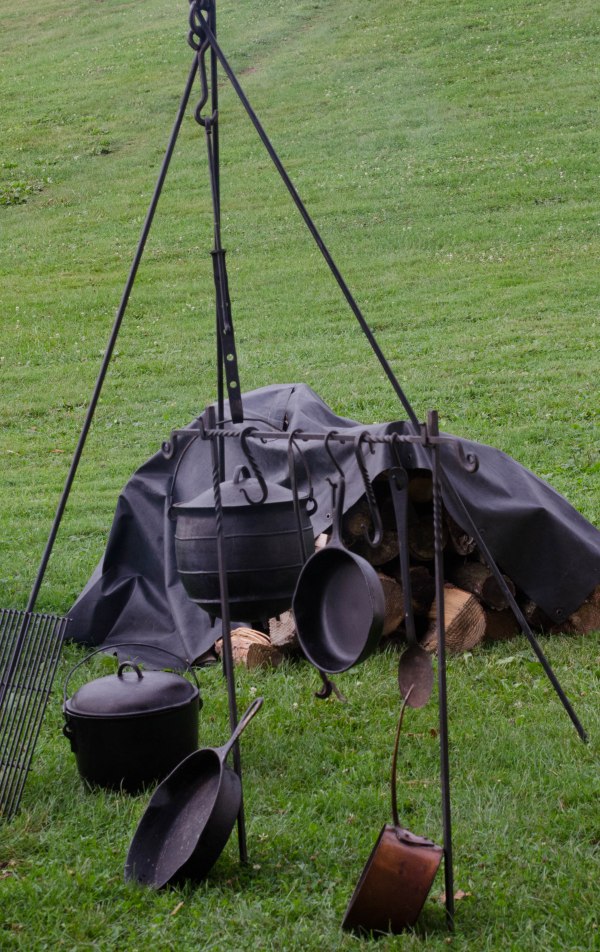 Cookware at the Ready 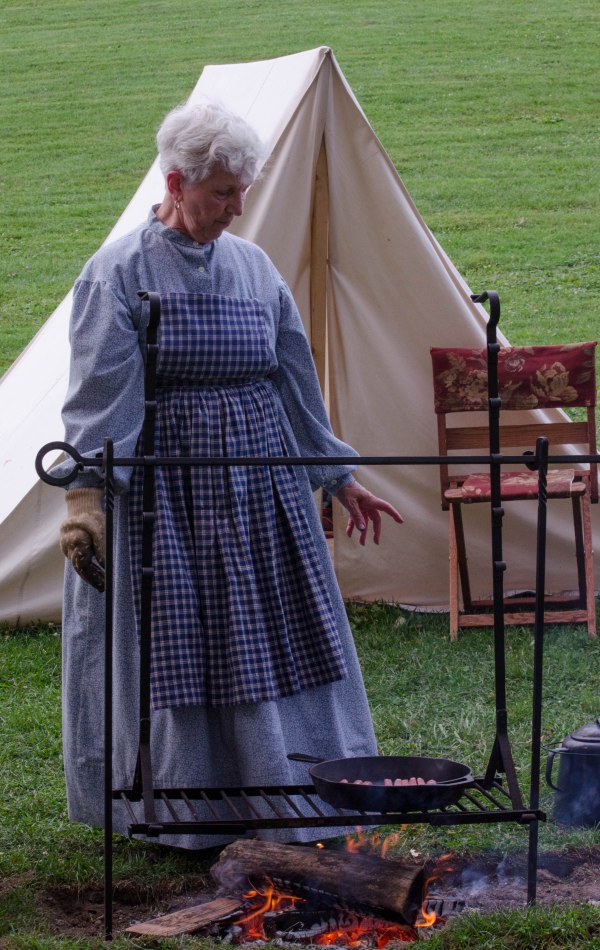 Cook (but most army cooks were men) 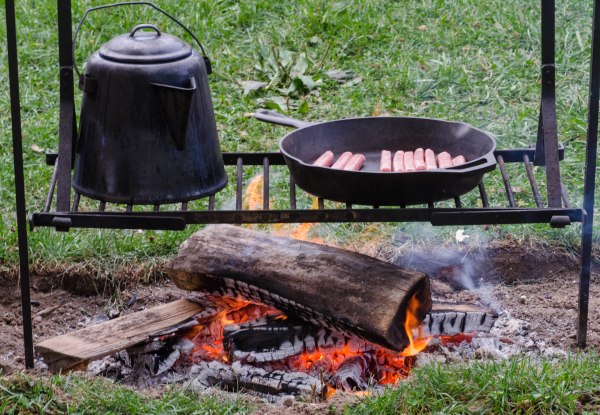 At the reenactment there was breakfast for the generals of both armies and their spouses. As you can see from the set table, this was much more elaborate than the usual fireside breakfast. The zucchini bread was tasty and still warm (the cook gave me a sample 🙂 ). Anyone hungry? 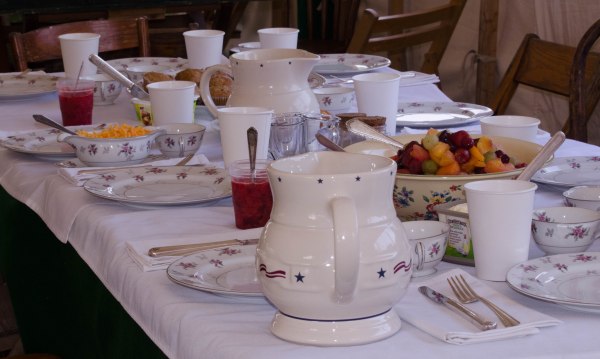 I set the Wayback Machine to the Civil War, stepped in, and pulled the start lever. To my consternation (but ultimate enjoyment) the machine took me to a Civil War reenactment camp in 2014. (I do have to get that thing fixed!). Hope you enjoy the faces of the Civil War reenactment. The participants came from all over the country and stayed in character the whole day. I arrived just as the camp was getting up and going. These portraits were with permission . . . the glares were part of their staying in character. 🙂 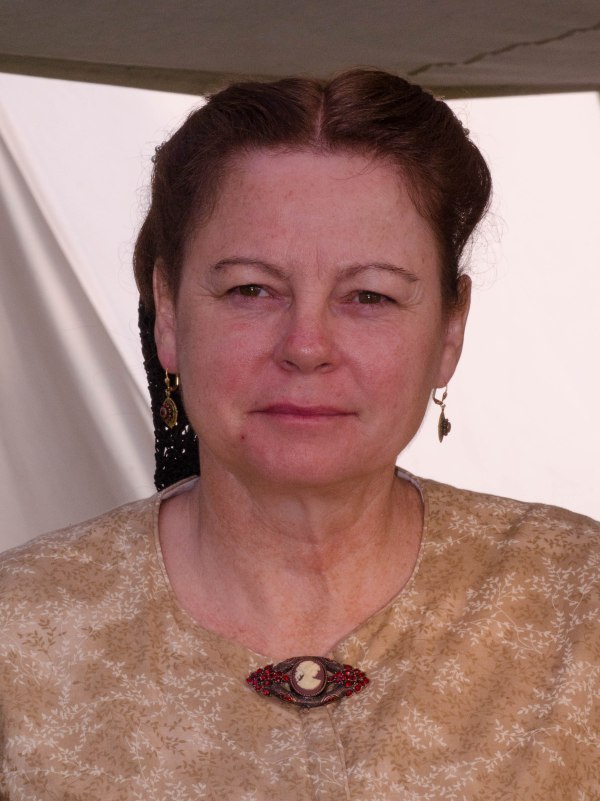 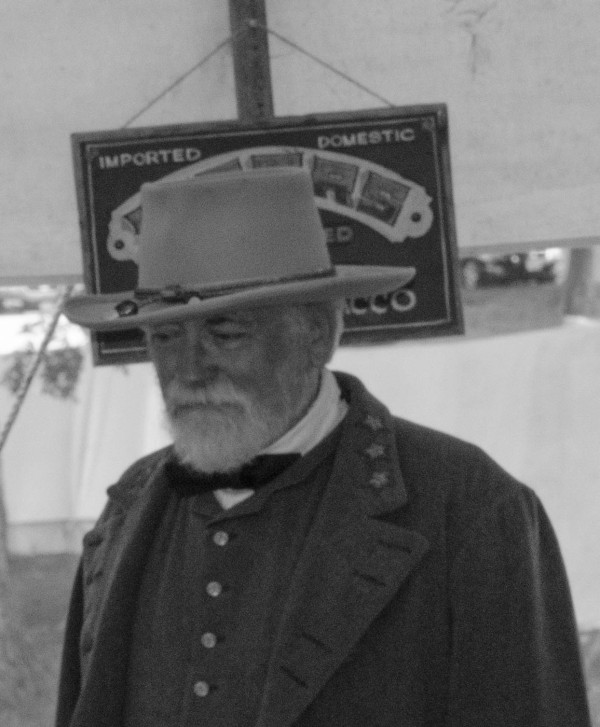 The Shadows of Our Lives

Shadows are too often used to portray the sinister (“lurking in the shadows” – Don’t people lurk in the sunshine?) or scary (“shadow of death” – Who knew death had a shadow?). In photography shadows are often what brings interest to a picture. While the shadows often are used to accentuate the starring lighter areas in a picture, sometimes shadows have an equal or even starring role.

The fence shadows on a beautiful sidewalk bring value to the image and even tell an early morning story themselves.

This Civil War photo (reenactment – I’m not THAT old!) would be dull and lifeless without the shadows. The shadows made me want to know what the soldier was thinking. 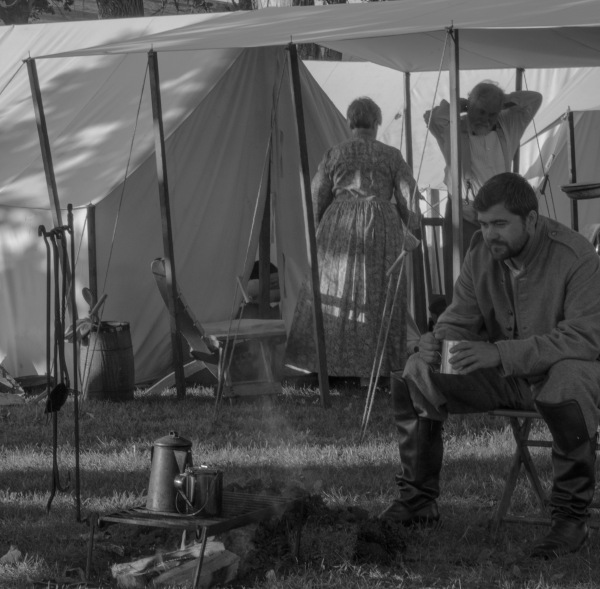 Shadows help tell the story; both in pictures and in our lives.