Fountains Abbey  was founded by 13 expelled Benedictine monks in 1132. They became part of the more reformation minded Cistercian order in 1133. The Abbey is one of the largest and best preserved Cistercian monasteries in England. Its history as a monastery lasted until 1539 when Henry VIII ordered all monasteries dissolved.

In 1983 the  National Trust purchased the 674 acre property. It was designated a World Heritage Site by UNESCO in 1986. The property is managed and maintained by English Heritage.

I hope these pictures give you a sense of the mystery, reverence, and majesty of Fountains Abbey. 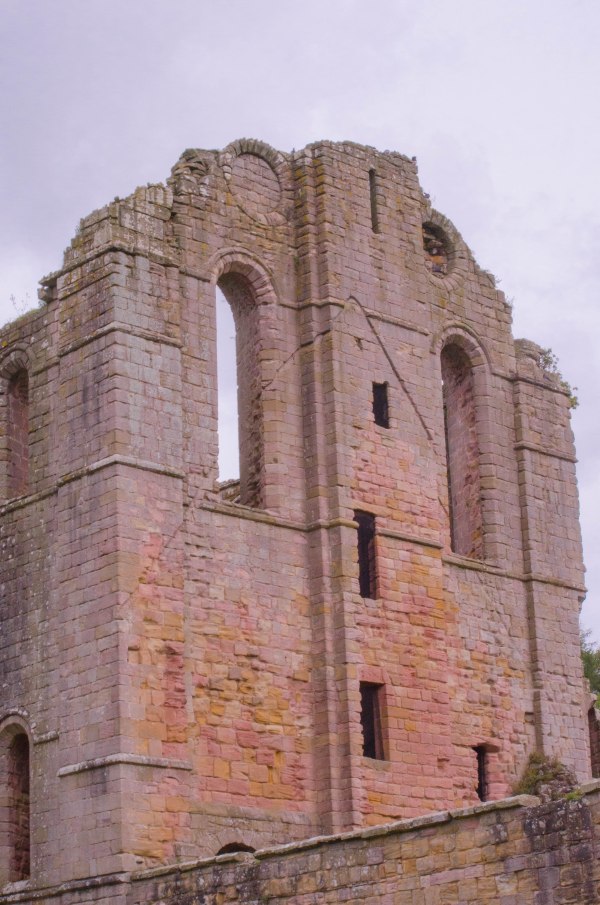 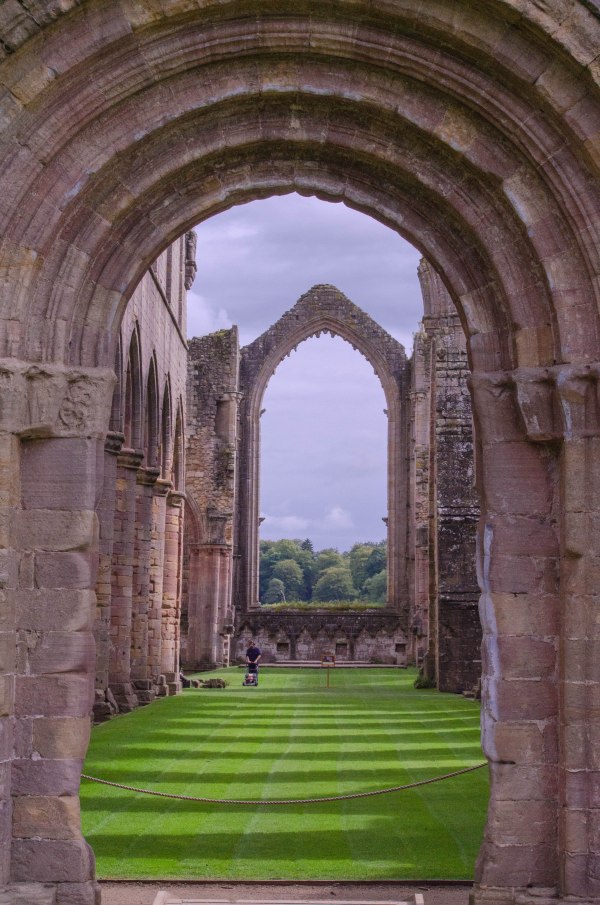 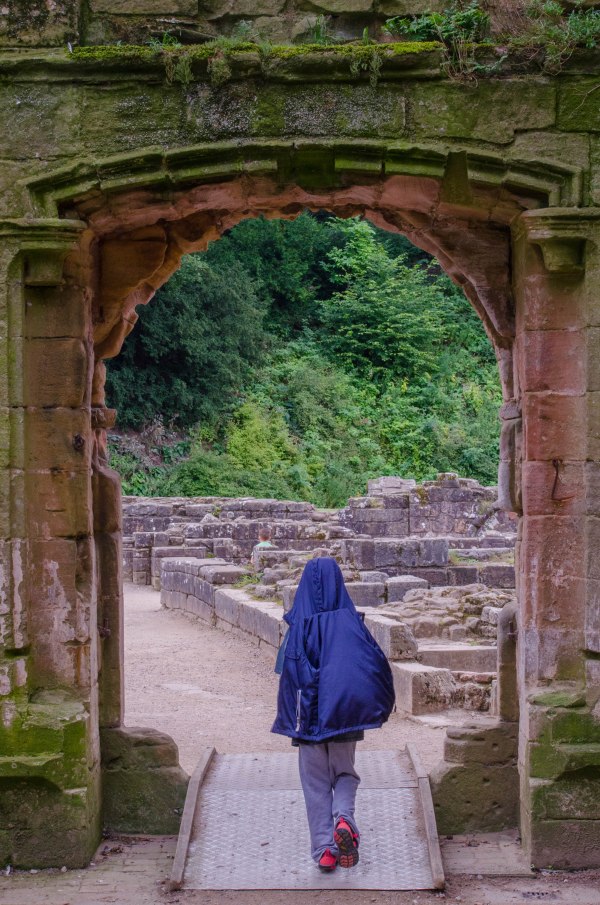 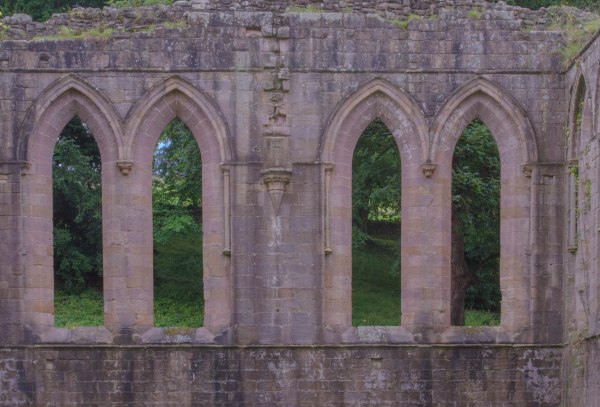