Birds of the Everglades

The Everglades, especially in the rainy season, is a slow-moving river 60 miles wide and over 100 miles long. Shaped by water and fire, the Everglades experience frequent flooding in the wet season and drought in the dry season. While we often think of the Everglades as dense marshlands, there are also expansive grasslands throughout the area.

Our (me and Pat) expedition to the Everglades began very early in the hope of getting both sunrise and mist shots over the grasslands. We were successful in our effort as seen in the first two pictures below. We then took a gravel road through much denser swamp areas with occasional openings or “glades”. It was at these small ponds that we were able to get pictures of both birds and alligators (my next post). The captions in the pictures below identify the birds with one exception. If you know the identity of the bird listed as “friend”, I would love to hear from you. I enjoy hearing from you if you don’t know this bird’s identity as well.

Sunrise over the Grasslands 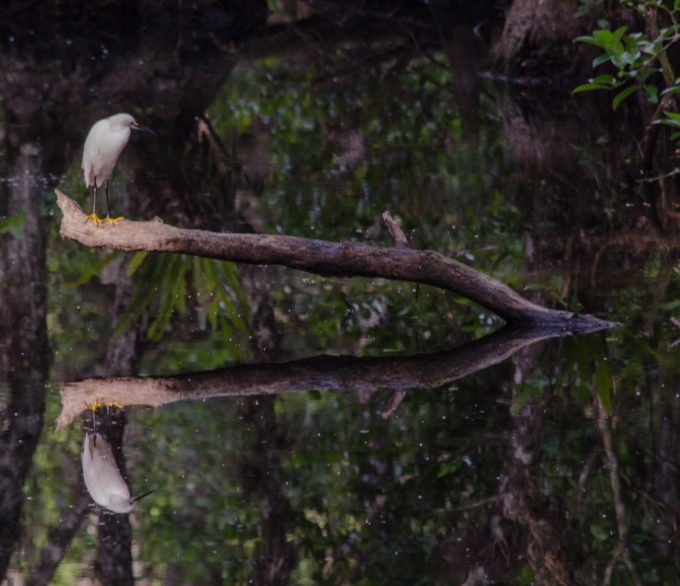 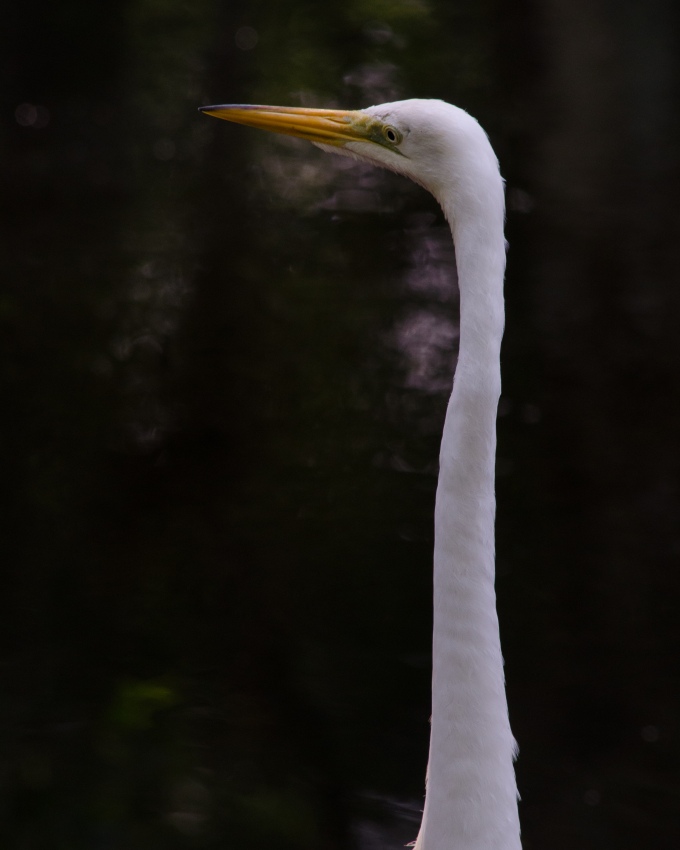 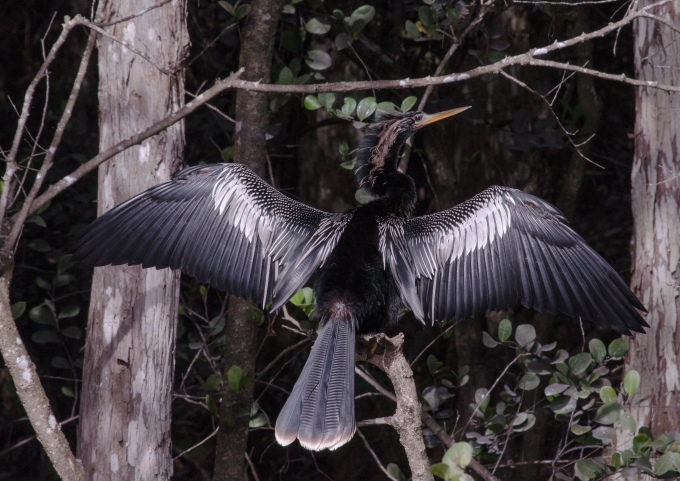 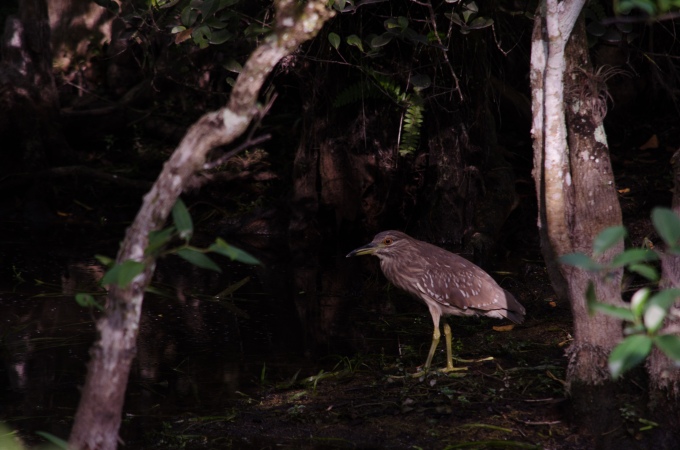 Black Vulture (much rarer than the Turkey Vulture) 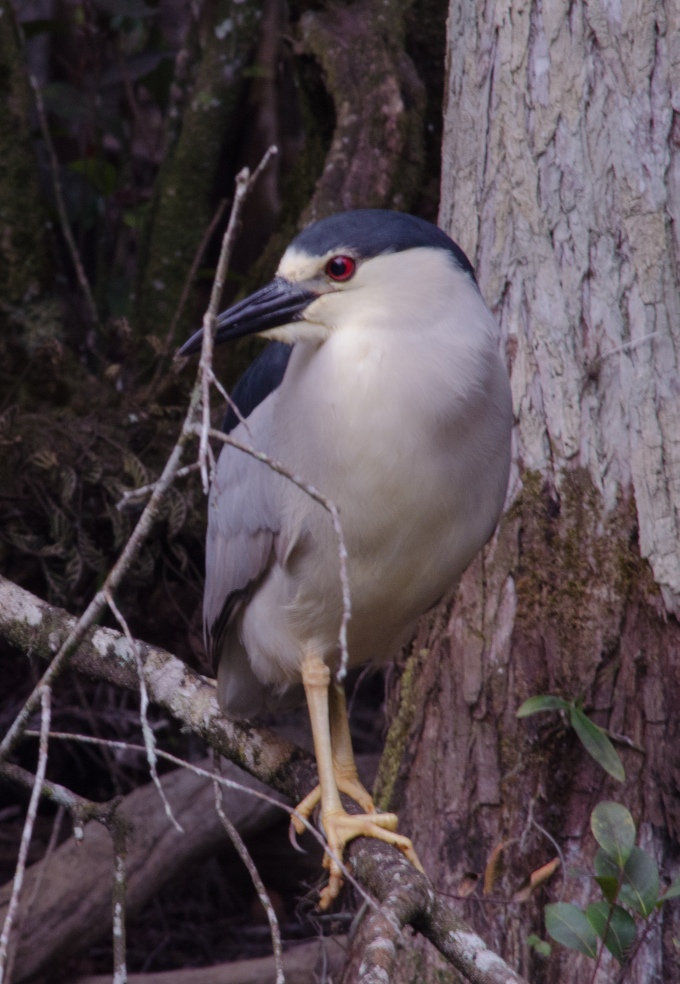 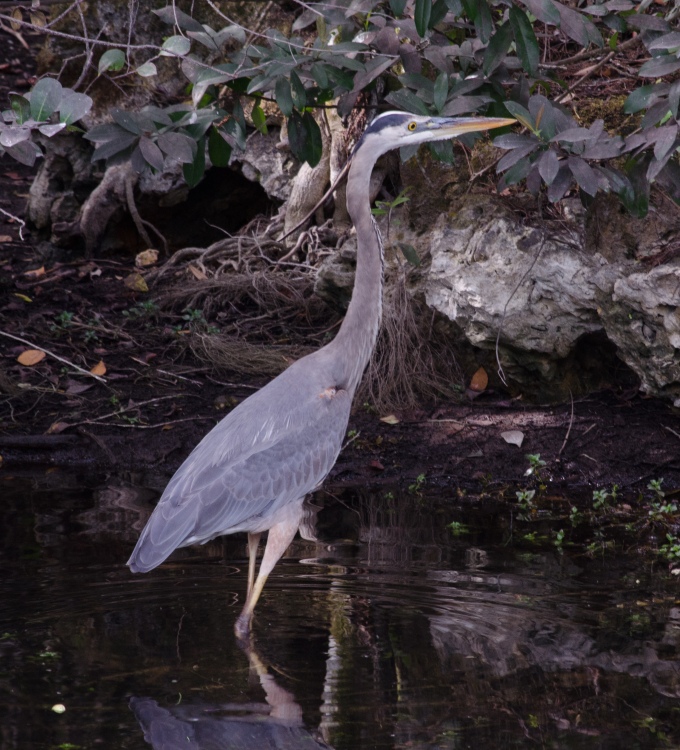