“Window dressing” refers to the practice of “dressing” storefront windows or, alternatively, adding something that is superfluous or over the top. Today I am focusing [pun alert] on the former definition. In each of these four pictures, a window or part of a window brings life and energy to what would otherwise be a rather boring photo. In the first, the small portion of window sill brings life and context to the simple beauty of a cobblestone wall. While mostly invisible, the windows in the second image add depth and contrast to this museum coffee shop. In the third image, the window plays a small, but important, role in giving interest and proprotion for the viewer. The last capture uses a bit of window from a downtown bordered up store to give meaning and heightened value to its surrounds. Let a window speak to you today. More windows on Monday. 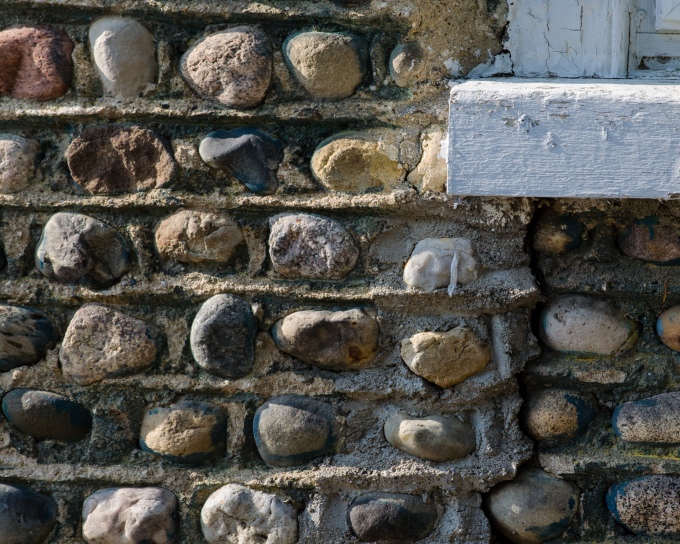 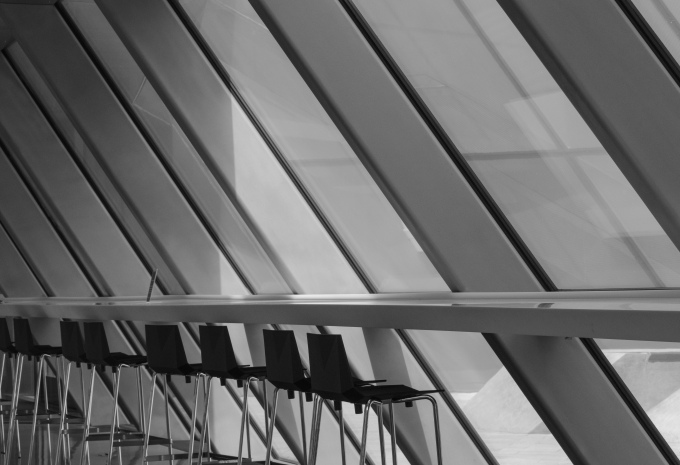 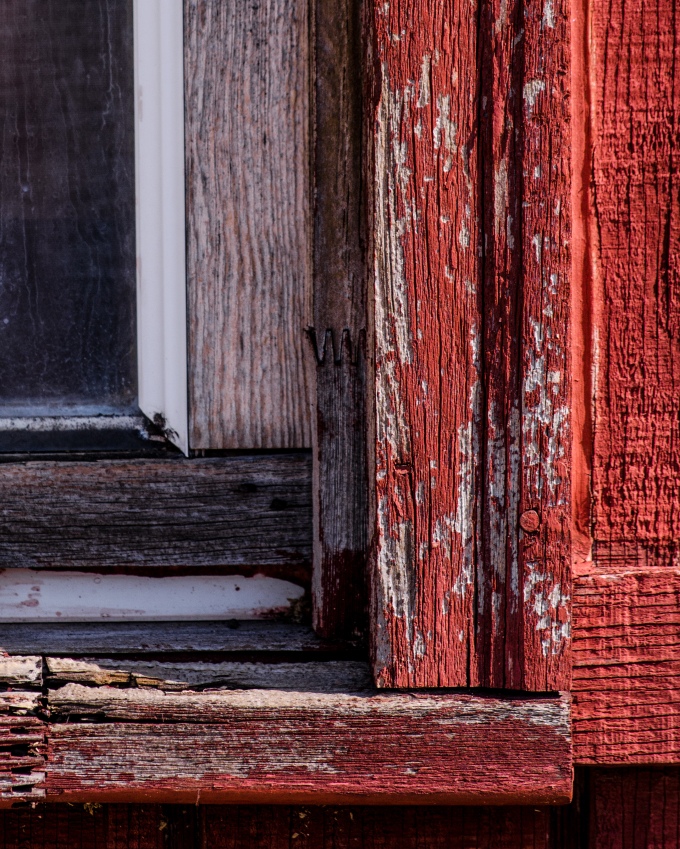