Lines and curves are parts of what bring dynamic life to an image. They may help define the balance of an image or its energy or even its sensuousness. Straight lines bring stability to an image. Diagonal lines suggest energy and movement even in bricks and concrete like the image below. 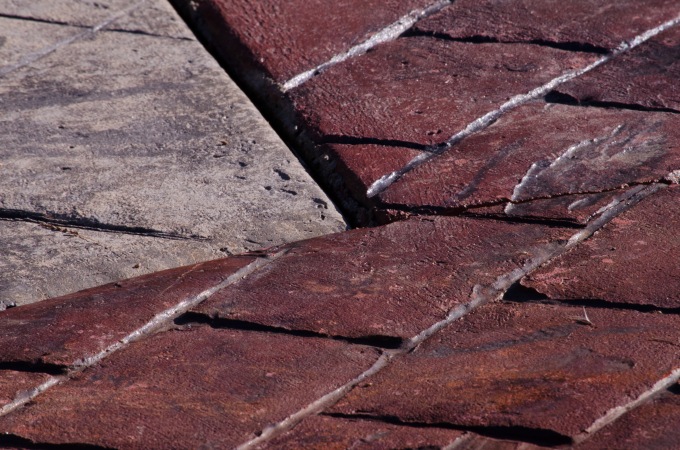 Curves add gentleness and interest to an image. Imagine if this stalk were straight up. It would evoke an entirely different (maybe even boring) response. 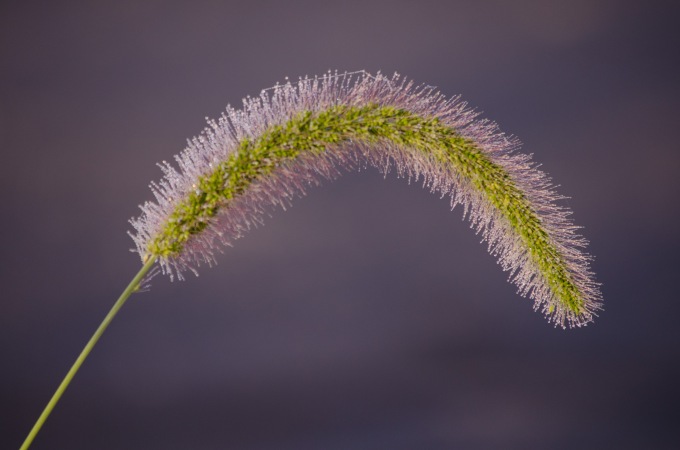 These two images combine both lines and curves, making the commonplace somewhat more complex. Imagine the Grand River image being just a straight part of the river. 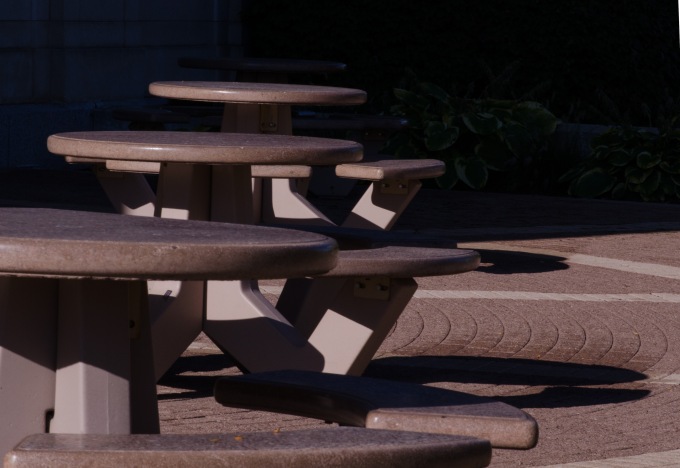 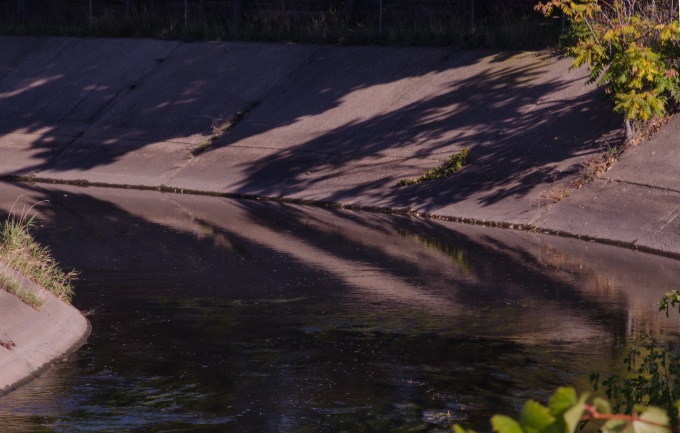 This last image has both lines (bank of river and dirt) but also has some curves and a few delightful swirls. This picture was shot at a fairly fast speed to preserve the energy of the rapids. Hope you enjoyed Swirl, Curls, & Lines. 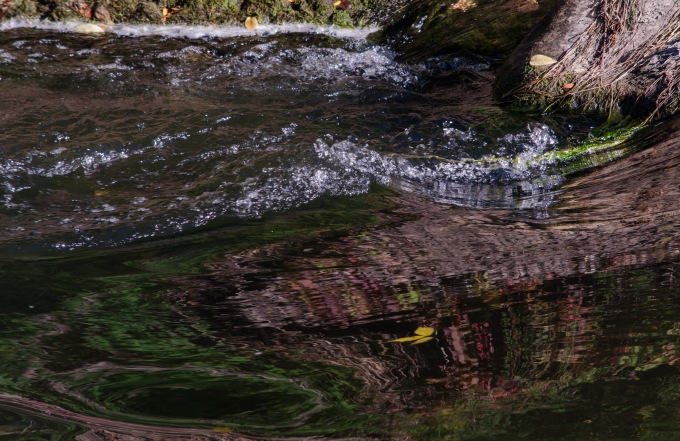